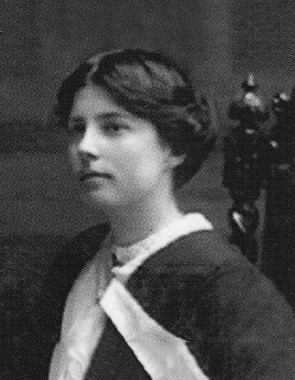 Those of you who follow us through our Facebook group will know it has been a busy few weeks for us. So, later than planned, here is the second post inspired by the hymn “Facing a task unfinished”, and the historical sites we have been able to visit during our ministry in Malawi.

We were excited back in June as we headed south down the “lake shore road”,  after our 5 week tour of northern Malawi. Not because we were leaving the North, not by any means – we had loved the very different geography and culture there. No, it was because we were going to have the opportunity of walking a little in the footsteps of Mamie and Jack.

We got to know Mamie and Jack through the amazing book “Salt and Light”; a wonderfully evocative and poignant description of mission life in Malawi in the 1920’s through the letters that Jack and Mamie Martin that were sent back to Jack’s parents in Scotland from 1921 – 28. Reading their frank accounting of the daily minutia, we discovered the highs and lows of missionary life for a young Scots couple at this time. 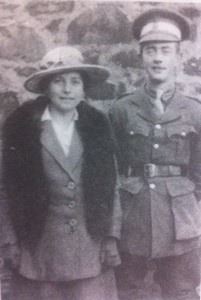 Born into families of former-missionaries, Jack and Mamie met at a family picnic by Loch Lomond in 1911, just before they both started their studies at Edinburgh University. It is said to have been love at first sight but, despite their engagement in 1915, the First World War meant that for many years their relationship grew through nothing more that letters; even if they are said to have been “love-letters “of remarkable “intensity and eloquence”.

Mamie taught in a small Edinburgh school, while Jack fought in the trenches with the Seaforth Highlanders where he found “no glory, only indignity, pain and darkness”. And the uncertainties and trials of post-war Britain meant that it was not until 10 years after they met that they finally married in August 1921 at Tarbet on Loch Lomond side.

A matter of weeks later , on 22 September, they started the long journey to northern Malawi. No intercontinental airliners and 4×4 trucks in the 1920’s, it was a journey that is exhausting just to read about! Jack and Mamie had to first travelled by steamer around the Cape to Durban, and then transfer to a smaller steamer that got them to to the mouth of the Zambezi on 28 October. Among this “hideous expanse of mud and water” they transferred to a stern-wheel paddle-steamer that took them through the rich wildlife of the Zambezi and Shire rivers. Then it was onto the new Nyasaland railway to take them the 3,000 ft up the rift-valley escarpment to reach Blantyre (even then the commercial capital of Malawi) on 5 November. But they were not finished yet and, after fter a few days rest, they were off again with a hair-raising car journey north over dirt roads to Zomba before descending into the tropical bush around the lake, full of “beautiful little birds and a fine fish eagle”.

Then it was on to a little boat infested by giant cockroaches to sail past their eventual destination and on to reach Nkhata Bay on 15 November. Next day they turned back south and were off again for a two day journey by “bush car” (a seat perched on a single wheel, balanced and propelled by two locals using carrying poles) and “machila” (a hammock slung between two carrying poles)  to finally arrive to a “tumultuous welcome” at their new home a couple of days later at Bandawe Mission Station; a home already “old and ant eaten” because it had been built way back in 1881. What a journey!

There followed an amazing period of pioneer mission work with Jack responsible for a ‘parish’ of more than 2,000 square miles that he covered through long and taxing “ulendo” (ministry and outreach circuits) by bush car. Also, as an amazing polymath, he was instrumental  in getting the church onto a firmer administrative and theological footing in the area; designed and built roads; and in 1922 laid out the new mission station at “new Bandawe” (or Thipura) a few miles north of the old station including a hospital, carpentry shop, boarding school, a temporary church building and a leper colony; and above all (as far as Mamie was concerned) he built Mamie a much loved new “house that Jack built” which is now known as Martin House. 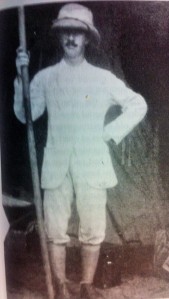 At the same time Mamie put her teacher skills to great use in ways far beyond what was expected of a ‘missionaries wife’ of the day. This, together with her obvious deep care for the locals (“she loved to to mix with the women and chat with them”), helped her build deep, influential and affectionate relationships. This affection was only enhanced when in July 2027 Mamie give birth to baby Margaret, and family life began to spill over from the new house into the village around. She wrote: “Nothing more can love require”. 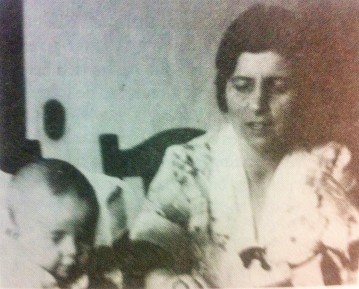 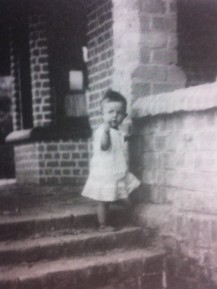 Margaret in the House that Jack Built

The practical details revealed in these letters bring the period vividly to life, and demonstrates that while much has changed in Malawi  over the intervening years, many of the fundamentals remain unchanged.

In August 1928 Jack pointed out how quickly medical improvements were changing the life of western missionaries, and with what was to prove terrible irony, boldly stated that quinine now meant “there is no reason why anyone should die of malaria or blackwater fever”.

Margaret in the pram 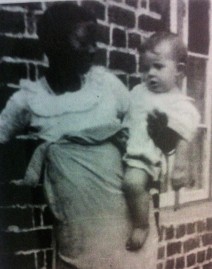 Margaret with her fleet-of-foot nannie

The letters also make clear that other things were slower to change and, in particular, much of Malawi appears to have still been an (all too exciting) wildlife park. For example, on their initial trip to Bandawe Jack says the only bit they did on foot was in a river flat infested with herds of elephants. On another occasion the local nurse was pushing baby Margaret in the pram when she heard a leopard “grunting quite close by” and it was only the quick thinking and fast feet of the nurse that got them safely home. Even Jack was not averse to spending an afternoon up a tree to avoid a hungry lion encountered on his travels!

It is obvious from the letters that Jack and Mamie were still very much in love, and it therefore not surprising to read of the impending arrival of a second child due in September 1928. Despite Mamie having a slight temperature there must have been the usual excited anticipation when she started into labour early on the morning of Wednesday 19 September as Jack travelled the few miles to old Bandawe to officiate at a wedding. Imagine his shock and pain when he returned a few hours later to receive the news that Mamie had a bad case of blackwater fever and had little chance of recovery! After 10 years of waiting, they were to enjoy only 7 years of marriage.

At 1pm “the baby was born, a lovely little boy, but dead, poisoned with blackwater fever”. After this the missionary doctor and Jack fought for Mamie’s life, during which “her cheery thought for others was the hardest thing to bear”. Finally, on the following Monday, as the poison spread through her system, and after asking the local girls to sing ‘Onward Christian Soldiers’ to a Tonga tune, she was gone. Writing to Mamie’s parents two days later Jack said: “To pass in five days from the expectation of ever fuller happiness to this is enough to make me feel there is nothing left for me. But there is Margaret, dear wee soul”.

All this meant it was with mixed feelings that last  June we turned off the main lake-shore road and found ‘new Bandawe’ still sitting in worn splendour among the tree-lined avenues established by Jack all those years ago. 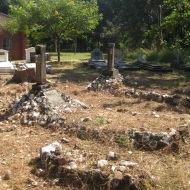 There we found Mamie’s grave next to that of her still-born son where they had been buried by a people who for once, full of grief, could not trust themselves to sing; the plain gravestone intentionally fashioned like the war graves of Europe for a woman who they considered died a “Christian soldier”.

That day the gathered Christians had explained to Jack that Mamie had been “their teacher and loved them and had been like a mother and a sister to them and that now, as always, she was with her Saviour”.  Later, in a letter to Mamie’s parents, one of the congregation explained how remarkable Mamie’s practical witness had been as she was “never irritable, never cross, never sullen”. Another explained “Because she was a gracious Dona [Madam] was always happy and loved people so much they gave her a name of honour. ‘Nyankhutowa’ – the beautiful – and her first born child, ‘Mwenera’ – the worthy”. 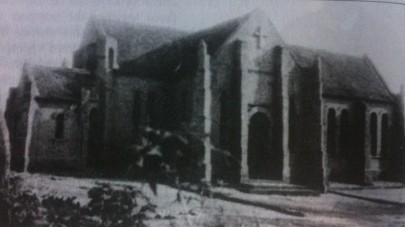 During our visit, while we could not identify the “house that Jack built”, we could certainly identify the church that Jack built. For, after taking toddler Margaret home to her grandparents in Scotland, Jack returned to Nyasaland for one final spell (1929 and 1931) to finish off the work he and Mamie had started. In those few years he was privileged to witness a real revival among the local Christians, and by December 1930 over 100 locals had worked with him to built a ‘mission church’ at ‘new Bandawe’ in memory of Mamie .

In the lengthening shadows of the afternoon sun, we couldn’t help but feel it was so very fitting that at the dedication service in the church  Jack spoke on the theme “Love never faileth”. For her ministry serves as a model for us all: unlike her husband Mamie was rarely called to public speaking, but her quite private words and, above all, her loving character shone out to those around her as salt and light.

“Though her work has ceased, her words and character still preach after her. Her life was like salt and light” (Robert Banda et al, 1928)

This house has been built for the Glory of God
in memory of Madam
M E Martin
‘The beautiful one’ who loved the Tonga people.
‘Where there is love there is no fear’

9 thoughts on “Facing a task unfinished (2): Where there is love there is no fear”